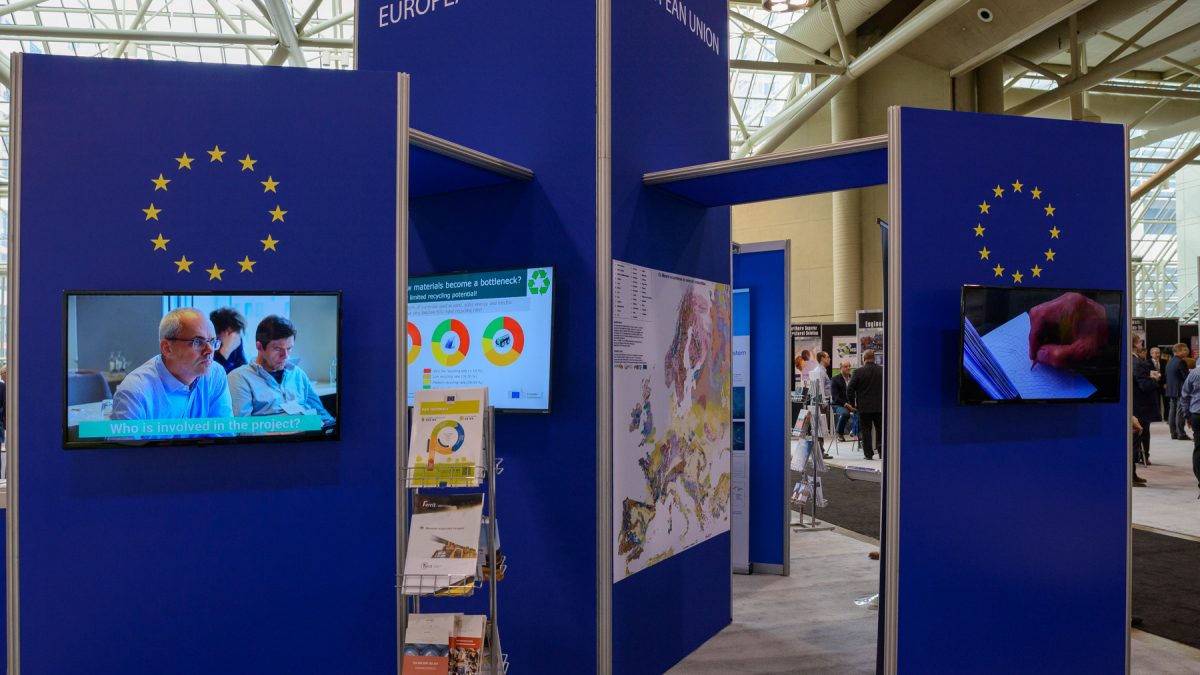 RemovAL’s research work was promoted with infographics and video projections in the EU booth, which provided H2020 projects with the opportunity to reach the conventions’ 25,843 attendees from more than 130 countries, including prospectors, students, Indigenous peoples, government officials, investors and executives. 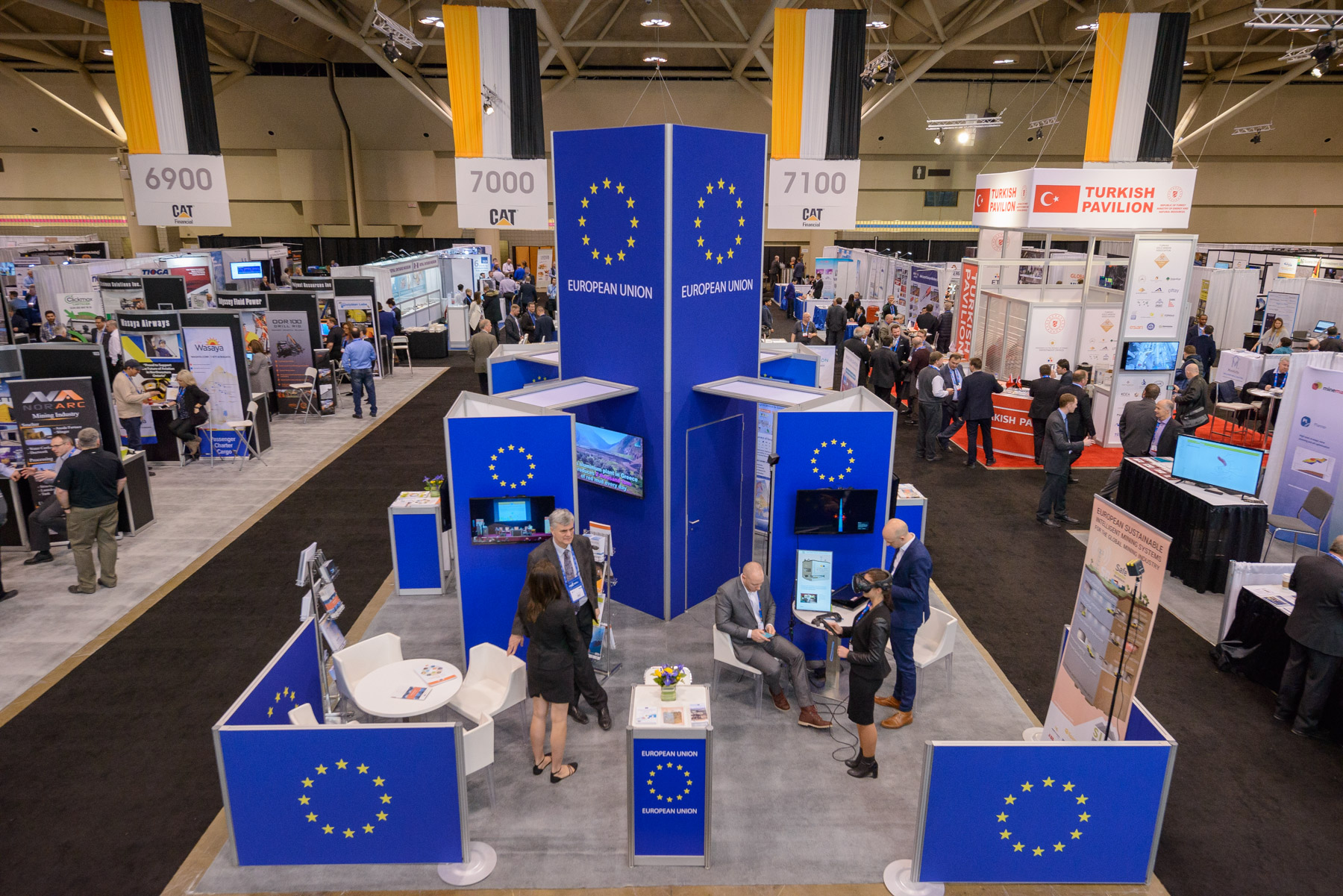 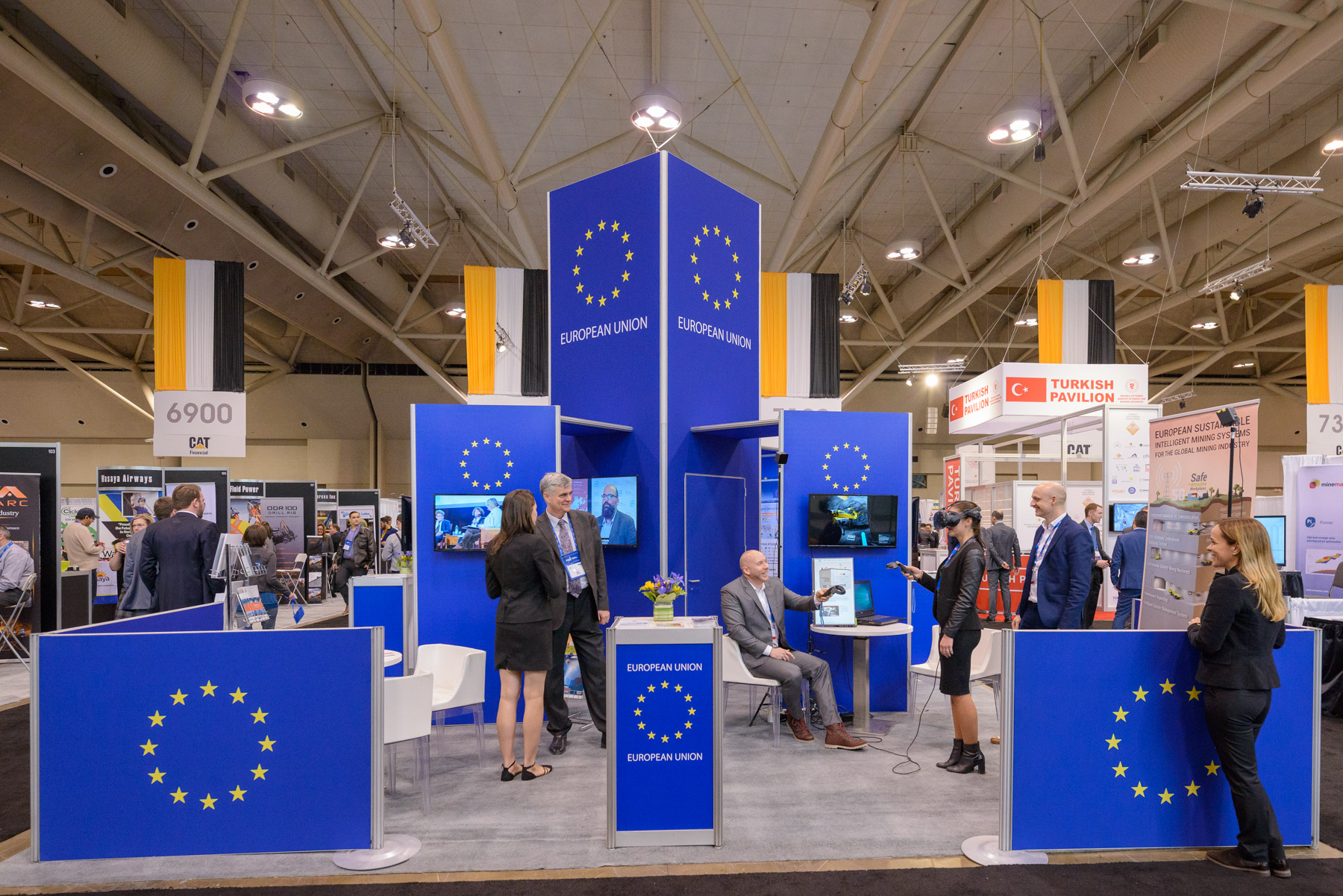 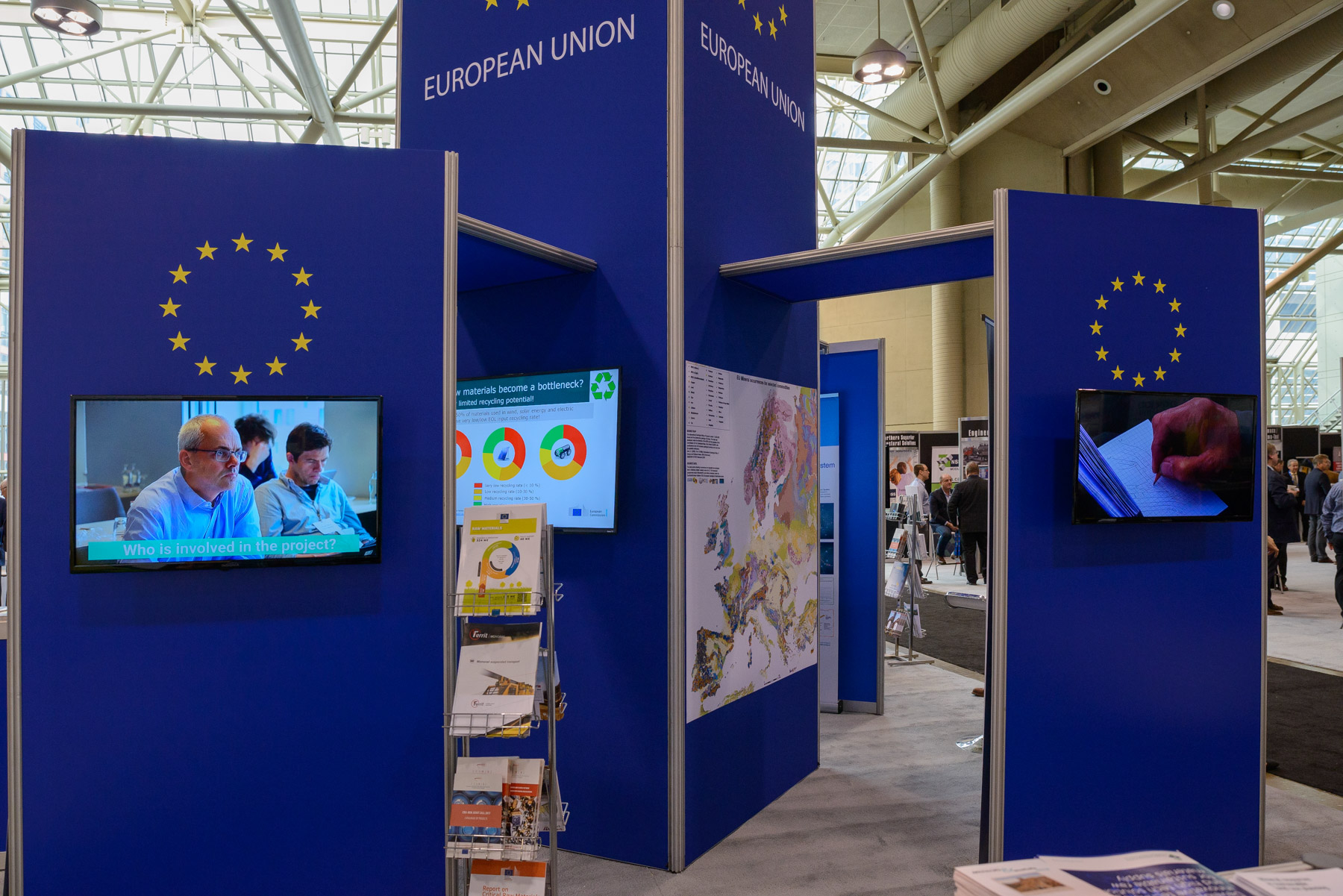 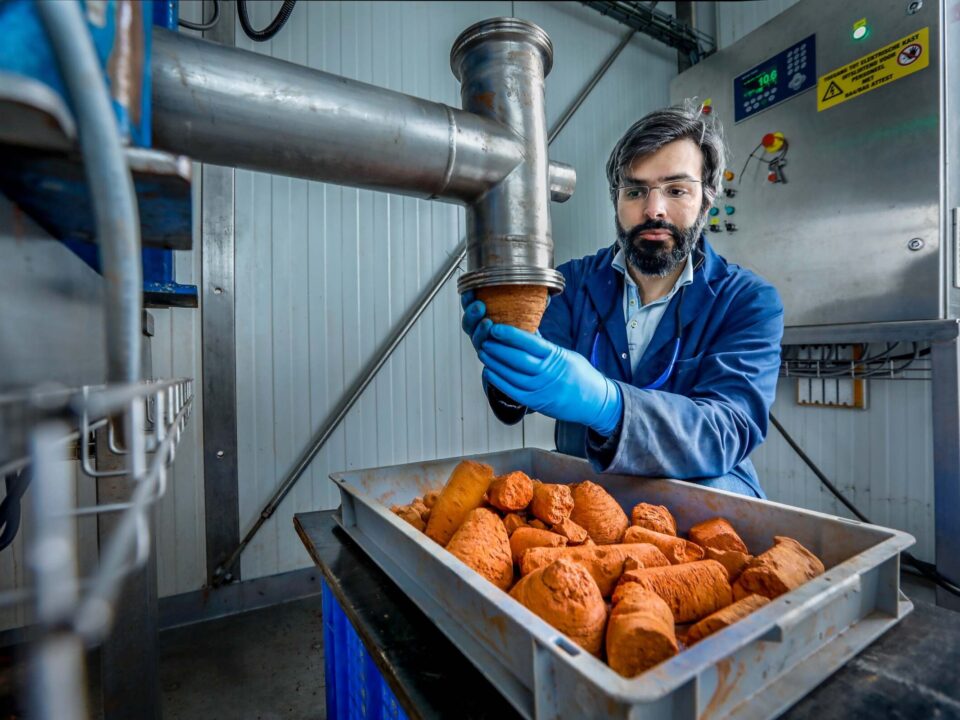 Professor Yiannis Pontikes in one of the mobile production-units, collecting bauxite residue that has been mixed with additives.